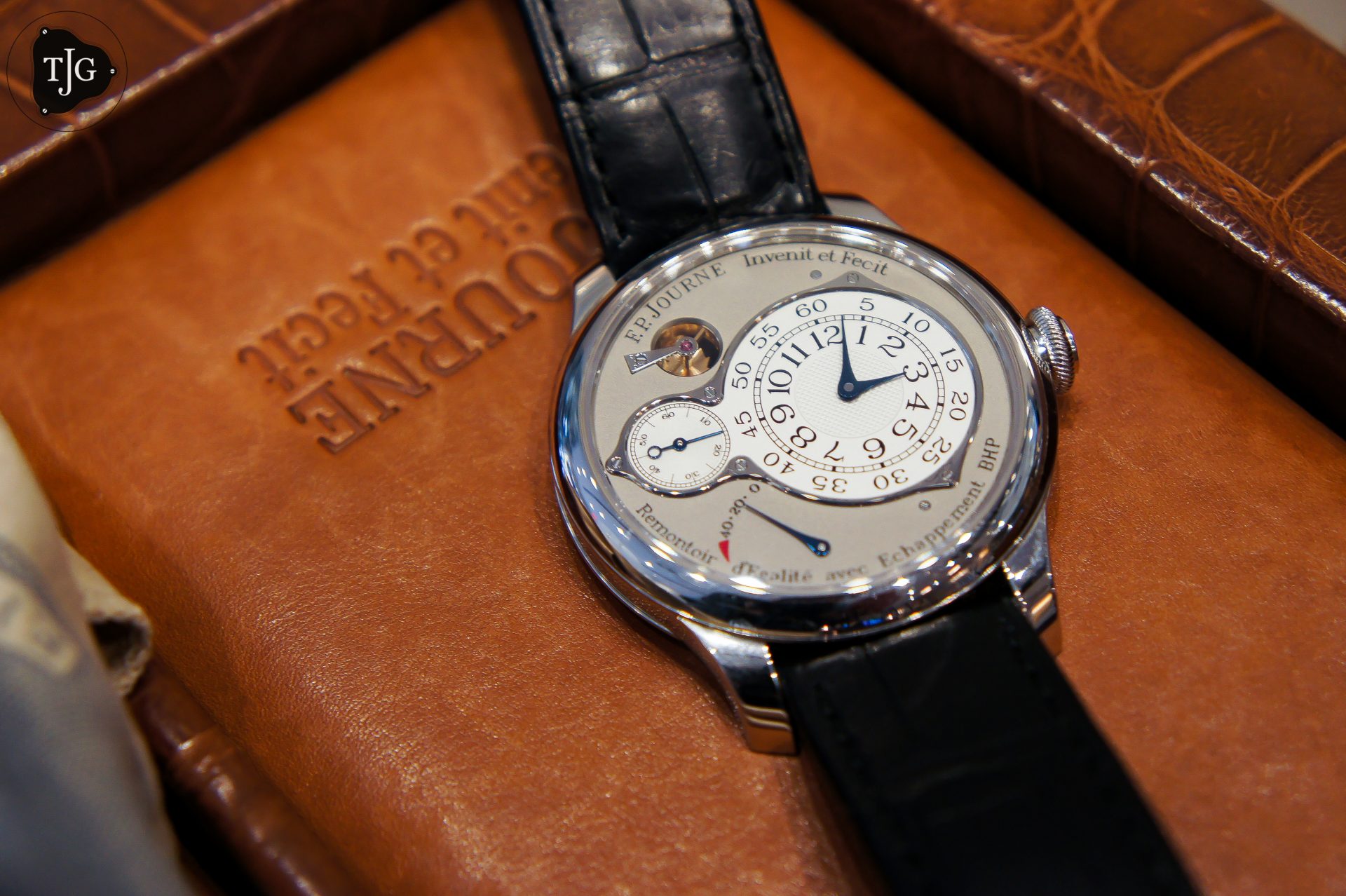 As we continue the pursuit towards what the ultimate Journe pieces are, in my opinion; I remind you that the goal of these posts is not to define what truly are the Journe’s of Journe watches. Instead, I provide a reasoning for each particular choice and why I have always viewed these three Journe pieces as highly significant in the realm of François-Paul’s work.

We began the series with the Sonnerie Souveraine which as you can catch-up on here, can see was selected for its place in the hierarchy among Journe pieces, or as FP himself stated, “There is nothing above it.”

Now we move on to, once again in no particular order, the second Journe that I find to be significantly important and why.

I wrote a much more detailed review of the CO in a previous article, and I highlighted that as the name of the watch suggests, it is in theory the Optimal Journe. In fact, since the idea of this watch came to be in the late 80’s and it only saw light around 2012; one can picture that it took the longest time to come to life (thus far).

It was the one Journe that Mr. Journe wanted to make for himself, personally. The goal of the CO was never to be a watch made for a sale but rather, a wristwatch for its personal maker; a collection of everything he knew from his early years on what a true chronometer should be, i.e. a simple time-only watch but with “all the spices that make a good meal”.

In essence, the watch encompasses nearly three decades of Journe’s experience in one 40/42mm case. It might be hard to find and acquire some of Journe’s earliest works with platinum cases and yellow dials, yet I’ve always recommended to anyone getting into Journe that the fastest way to catch-up is to simply get an Optimum. The idea of that watch alone began well before any other Journe that we know of today and for that reason alone, I find it to be one of the Ultimate Journe pieces he ever made and a crucial addition to any Journe collector. 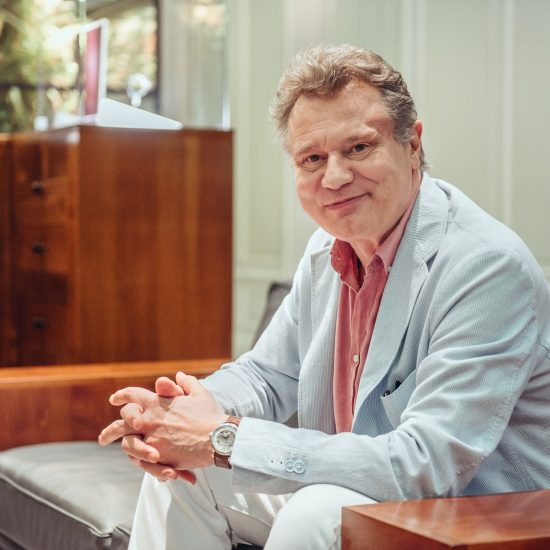 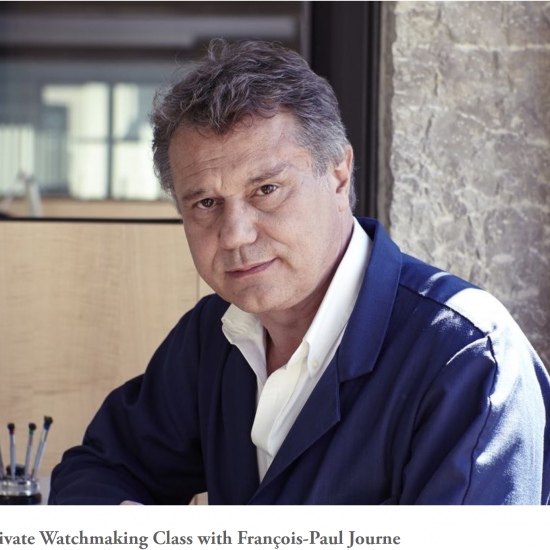 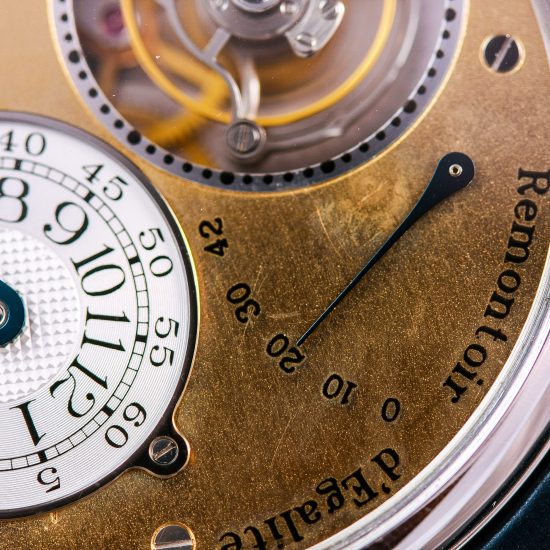