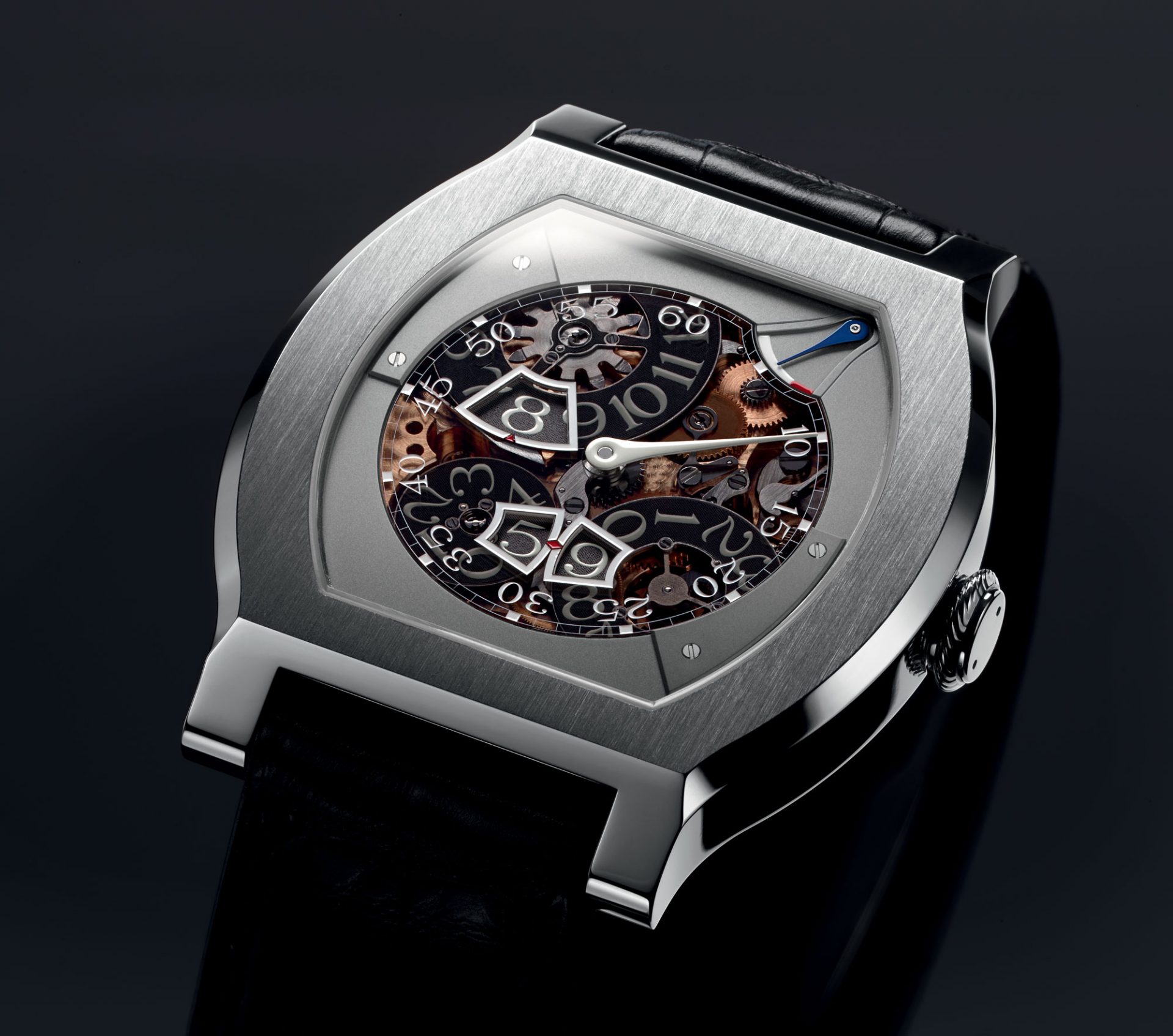 I recall getting into a discussion with François-Paul Journe a year prior to the release of his Vagabondage III and I clearly remember him telling me; “the first was a jumping hour, the second was a jumping minute and the third is going to be the end of the trilogy and the best of the three.”

Before we dig into the “best of the three”; let’s briefly go over the history of the Vagabondage series that first saw light in 2003. To commemorate Antiquorum’s 30th anniversary in 2004, FP developed the Vagabondage as 3 unique pieces. The watches were respectively cased in yellow gold, rose gold, and as the only known white gold case Journe has ever produced. The movements, which featured a digital hour display, were all made from brass, a trait not carried over to any Vagabondage after. They were to be auctioned by the auction house in favor of the ICM institute and sold for nearly three times their respective estimates. What’s interesting regarding the three was that they were never publicly announced by F.P. Journe and the maker chose not to have his name anywhere on the dial, the latter feature would carry itself through the trilogy.

After the watches were auctioned, rumor has it that some close friends of FP kept nagging for him to make more and as one of his close friends seems to have a “thing” for watches with a serial of N°69; FP decided to make a series of 69 pieces in platinum (2006) which again, would not be introduced publicly aside from an image in the Journe catalog at the time.

Later in 2010, Journe would release the second of the series, the Vagabondage II, this time in two case metals; 68 pieces in rose gold and 69 pieces in platinum. The second of the series would take the concept of the wandering, digital hours and expand it to a digital hours and minutes with running subseconds. The movement would make use of a remontoir system to facilitate the digital display.

In 2017, F.P. Journe released the long-awaited Vagabondage III which featured, for the first time ever, a digital seconds. One of the things I truly admire about FP is that he finds great interest in tackling things never done before and great fun in finding solutions to persistent problems that have tackled watchmakers for centuries, in this case having a digital seconds.

I think it is fair to bring to attention that the closest watch to feature a digital seconds was the Harry Winston Opus 3, developed by Vianney Halter. Unlike the V3 which featured a continuous digital seconds the Opus 3 had a digital seconds for the last 4 seconds of the minute. The watch also passed a 10 year production delay and the delivered movement was pretty much entirely different than the prototype of 10 years prior. You can read about this watch here.

So wherein lies the major challenge? The problem is quite clear actually yet difficult to work around. It also happens to be the same problem that makes the development of a sonnerie watch a complete nightmare. It’s energy. The problem for a sonnerie is in finding and providing enough energy for the hammers to strike 312 times in 24 hours while keeping time running precisely and uninterrupted. Solutions have been thought of in the case of a sonnerie but what about a movement that has to digitally change the seconds display…every second; 86,400 times every 24 hours. Yes, there’s a reason why you won’t find a digital seconds in the list of…well let’s read on and see.

For FP, the philosophy and approach has always been to simplify. The less parts you can have in a movement, the better it is. His sonnerie as an example, houses near 450 parts which is almost half what you would find in a typical sonnerie. The number might sound less complicated but figuring out how to make such a movement with less parts really requires care and critical thinking which takes you away, far away, from following standards.

The approach was applied to the V3 and resulted in a very intelligent, and rather simple, solution. I am guessing using a single barrel to keep a disc jumping each second was out of the question. You would most likely end up with an unwearable hockey puck which would be quite a shame. Therefore, François-Paul turned to his remontoir d’egalite system which we have seen him make strong use of most recently in the Chronometre Optimum. The simplification, as we will see, was to first split all displays to run via two systems and then to further split the seconds display into two. 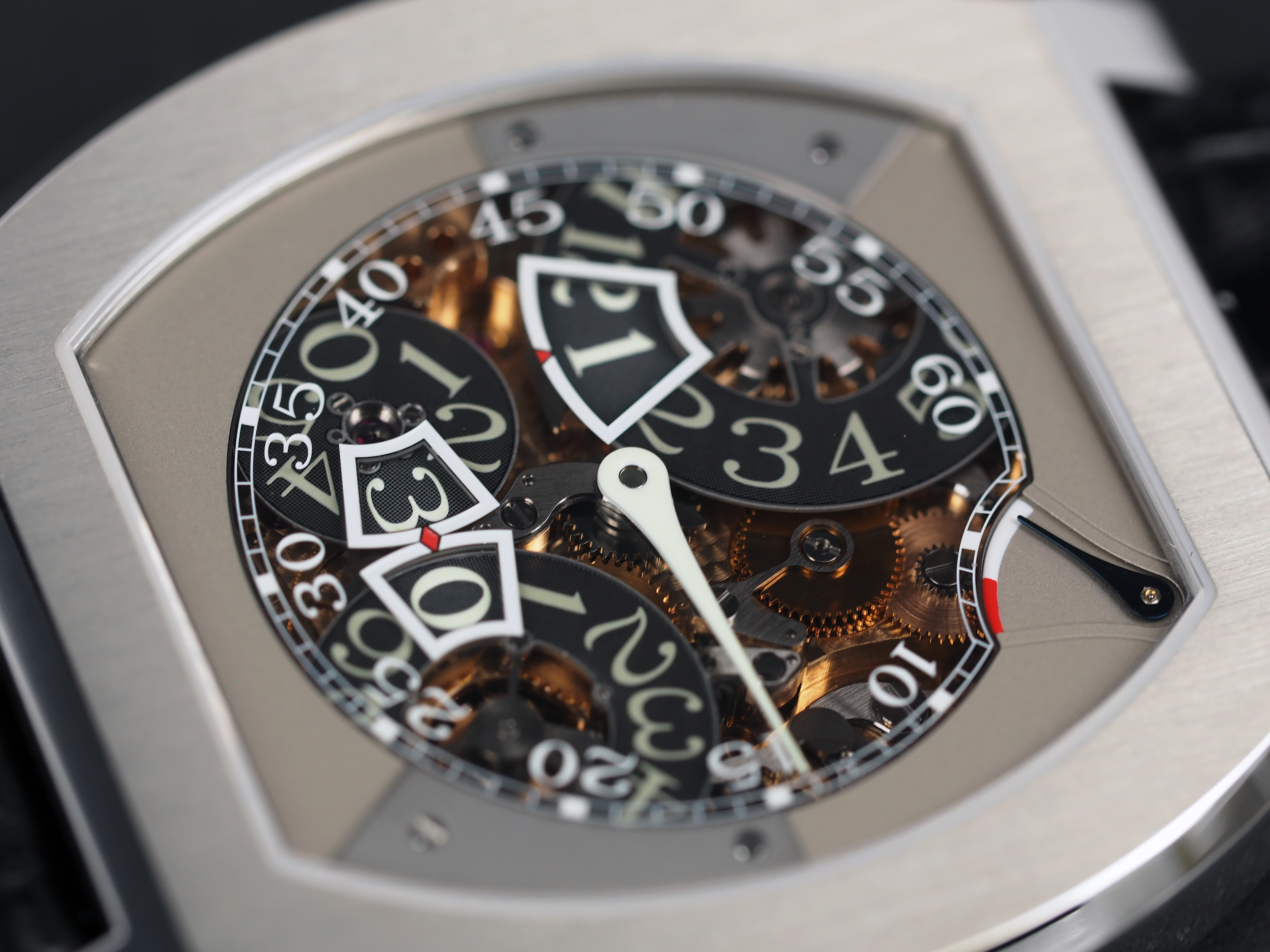 Pictured below, we can see what lies beneath the sapphire crystal. The barrel provides energy to the remontoir d’egalite which in turn trips the disc onto which the right seconds (removed) numbered 0~9 are displayed. The disc makes a full revolution every 10 seconds upon which it will trip the left disc numbered 5~9. Together they will display a digital jumping seconds marked “0-0” to “5-9”.

Since there are 86,400 seconds each 24 hours, it is incredible to calculate that the right disk will end up jumping 31,556,926 times every year; or rather like the Sonnerie Souveraine, Journe had to guarantee that the disc can dependently jump over 31 million times each year!

While that takes care of the seconds, the analog minutes hand and digital hours run separately. The minute hand will sweep in a traditional manner but upon the end/start of each hour it will trip the hours disc which displays “1-12”.

All together, this ingenious mechanism is run by one barrel (with a huge mainspring) providing a very impressive 40hrs power reserve yet housed in a surprisingly, relatively thin 7.84mm case.

It is fair to say, after all, that the V3 is thus one of the most innovative watches of the 21st century considering what it achieves and how it achieves it. While today, the concept of watchmaking might have changed but for FP who works as if he still lives in the 18th century, it hasn’t changed much. A watchmaker, to him, is an engineer, an inventor, a scientist, a physicist, and most importantly someone who is always trying to solve problems.

At the official press release, whilst Mr. Journe was introducing the timepiece, he stated:

“I personally believe that this is the world’s first ever mechanical watch with a digital seconds. I have personally researched what I could and have not found someone who has done this before me. If anyone finds something otherwise, please let me know but I couldn’t find anything myself.”

The Vagabondage was released as 68 pieces in rose gold and 69 pieces in platinum, totaling only 137 pieces. It was one of only a handful of pieces made available by application only and availability was open first to existing owners of the Vagabondage II. The goal was to give collectors a chance to complete a collection by serial numbers thus if you owned, for example, N°65/69 VII you had the right of first refusal for N°65/69 VIII. Only if said owner refused to purchase the piece would it then be available to the public. 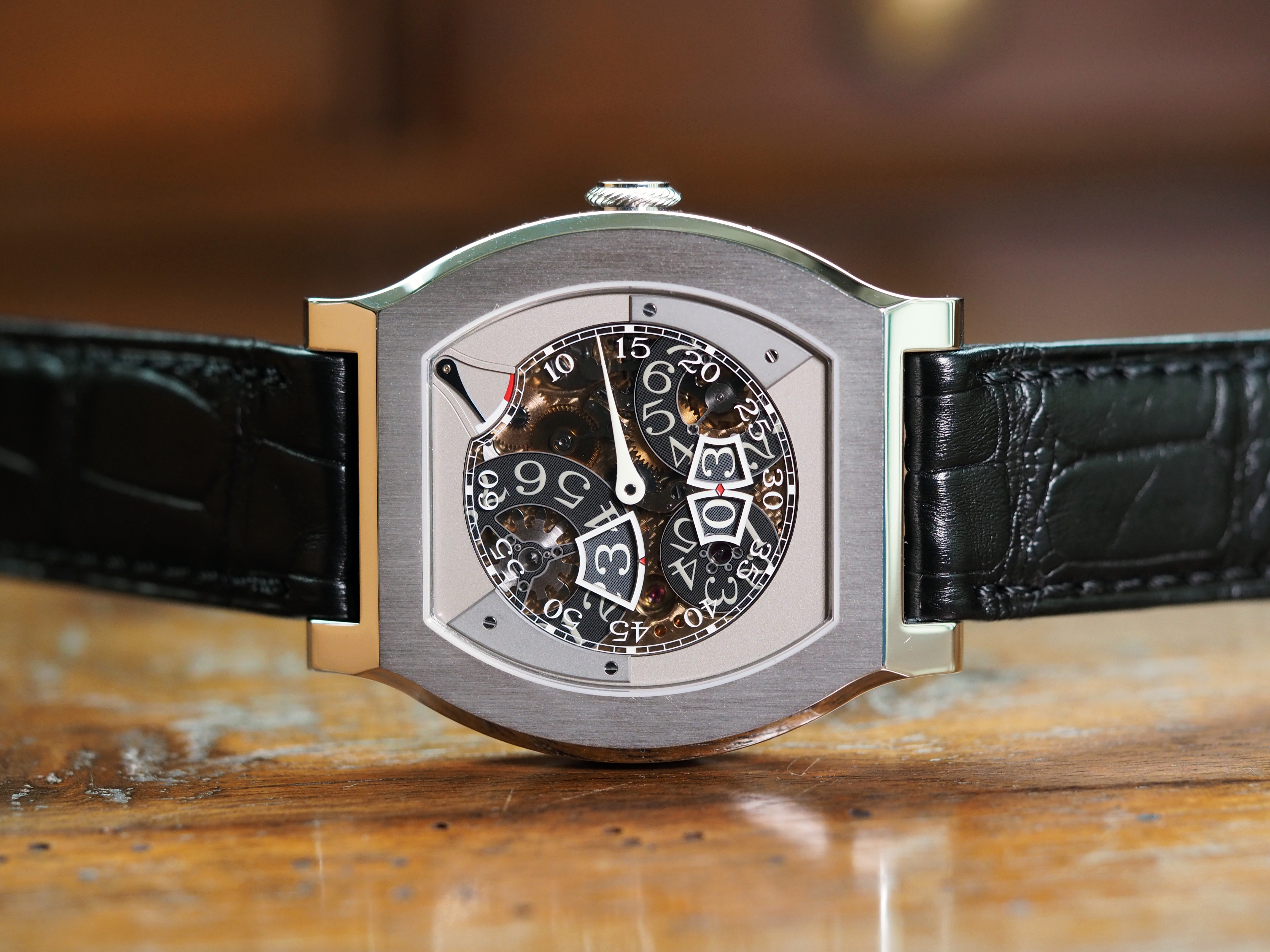 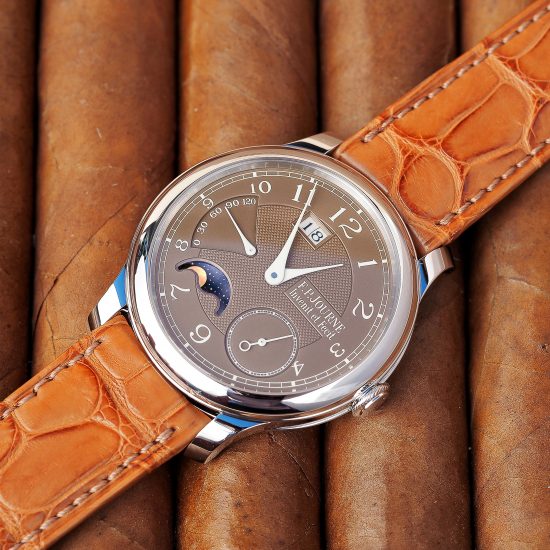 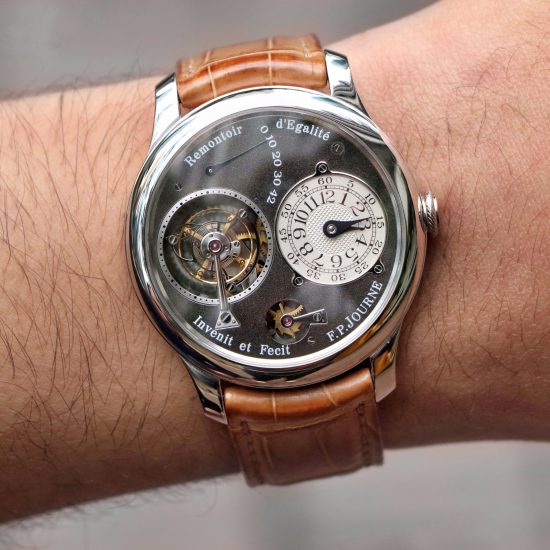 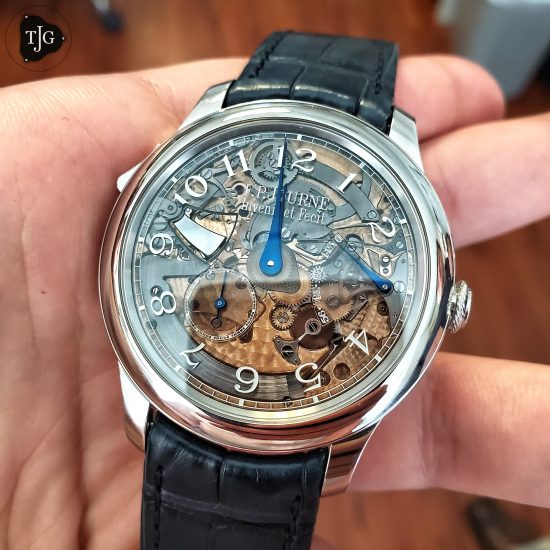