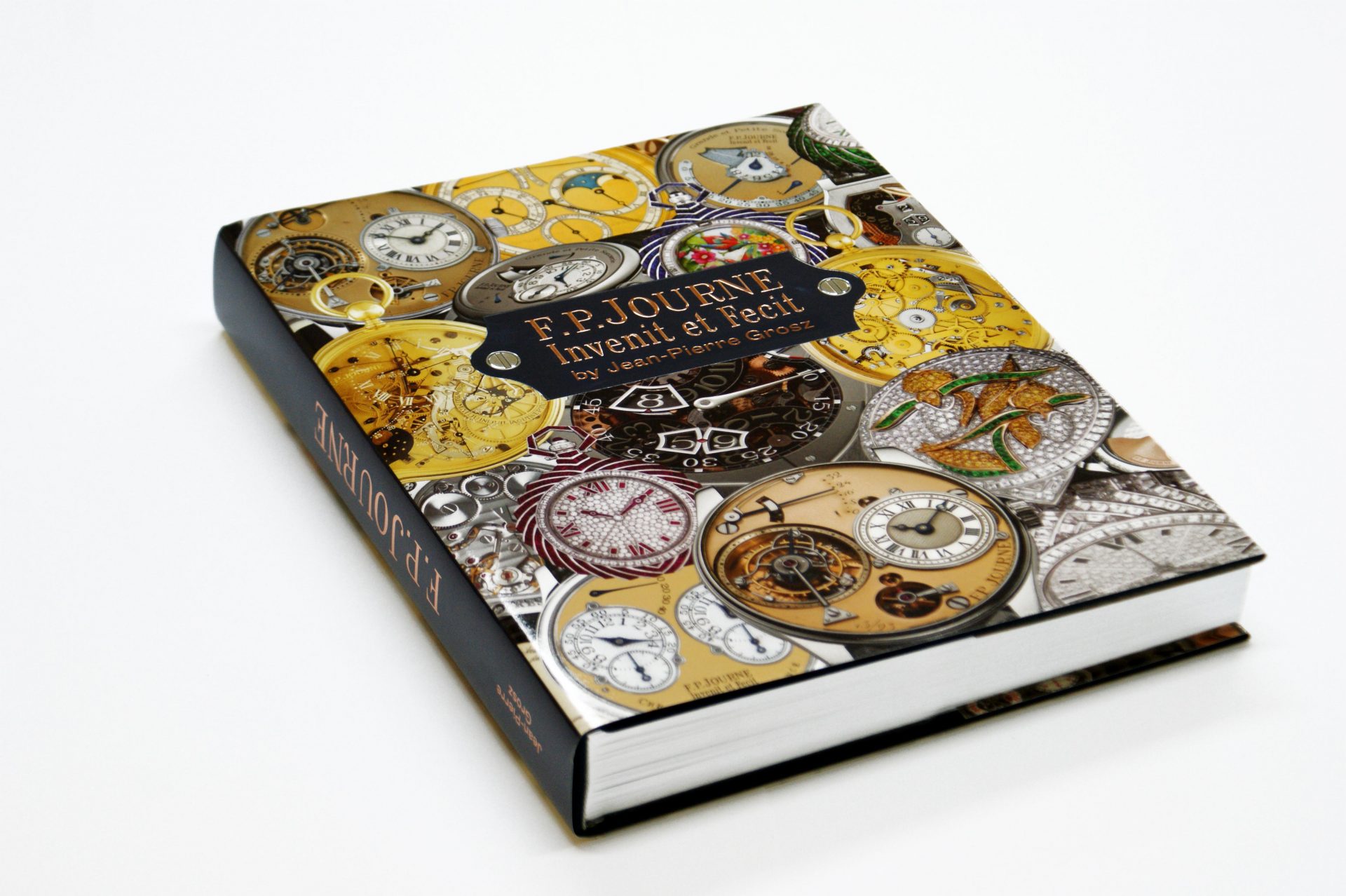 F.P. Journe has officially announced the release of “F.P. Journe Invenit et Fecit” by Jean-Pierre Grosz. The biography covers the life of François-Paul Journe from his mischievous childhood in Marseille, to his fascination by the world of watchmaking and his ultimate pursuit for precision. The book is a detailed compilation of Mr. Journe’s life, thus far, and for the first time ever gets a detailed look into a more personal side of Journe, aside from just his watches.

Mr. Journe first met Jean-Pierre Grosz in Paris when he was still a young watchmaker there and the two developed a good friendship. Over the years, Mr. Grosz became the personal manager of the famous musician, Ray Charles, and was actually the mutual friend who orchestrated Journe’s meeting with Ray Charles, around 2003.

Jean-Pierre shared his personal biography in his book, written in French, “Ray, mon ami” and as Mr. Journe puts it, “After i read his book, I knew I didn’t want anyone else to write my story except him.”

François-Paul has chosen to dedicate his biography to his uncle Michel Journe, who was his first watchmaking master and who allowed him to start his career in his Paris workshop; also to his dear friend, Jean-Claude Sabrier. Mr. Sabrier, who passed away in 2015, was a horological historian who’s collection of works has been acquired by Journe and currently rests in the lobby of the manufacture as “Bibliothèque Jean-Claude Sabrier.”

The book, consisting of 360 pages, is now available for sale across the F.P. Journe boutique network. 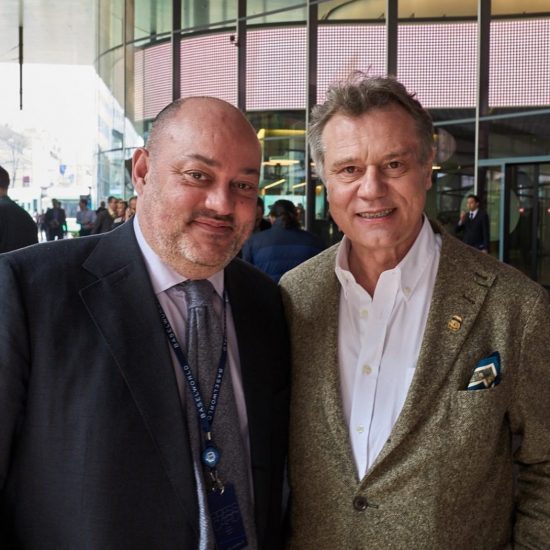 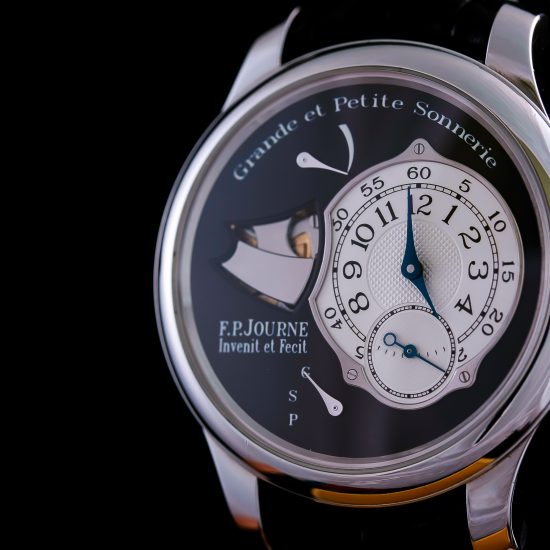 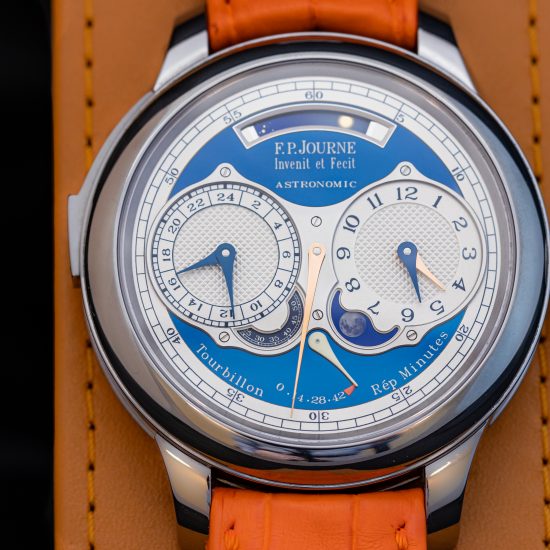