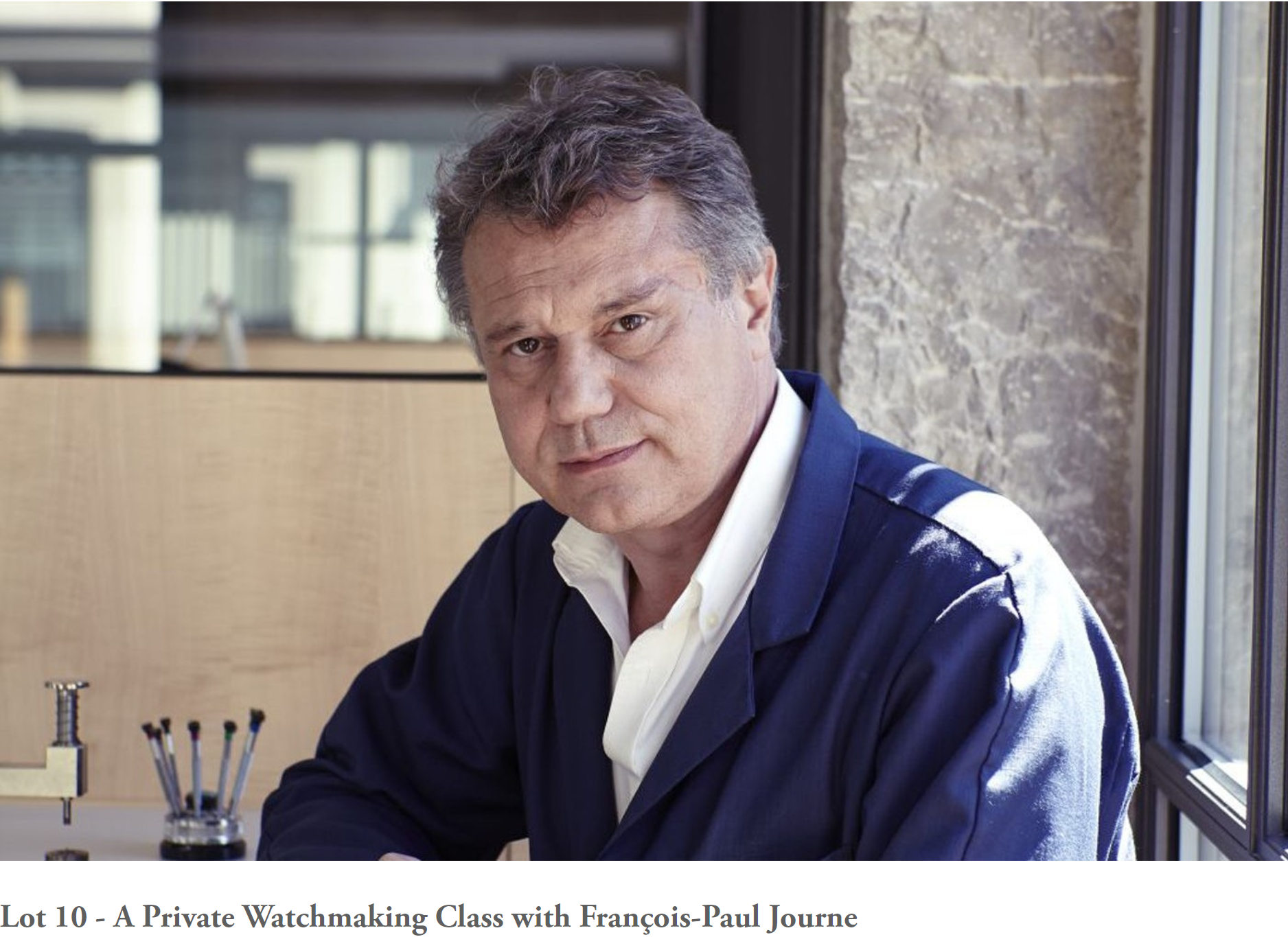 In celebration of their 153rd anniversary, the Horological Society of New York has partnered with Christie’s to present their 2019 Charity Auction during this year’s HSNY Gala.

A total of 10 lots will be presented at the sale with all proceeds going towards HSNY’s ongoing horological programs.

The 10th and final lot is truly a once in a lifetime opportunity; a private watchmaking class in New York City under the guidance of François-Paul Journe himself!

One winner and five of their friends will have the chance to be private students of the Master himself; something I can assure you has almost never happened before and most likely won’t repeat itself in the future. A watchmaking class with the man who mastered the art of Resonance, premiered the first tourbillon wristwatch with a remontoir, and the one behind the greatest watches of the 21st century.

Further details can be found here.

Good luck to all & happy bidding! 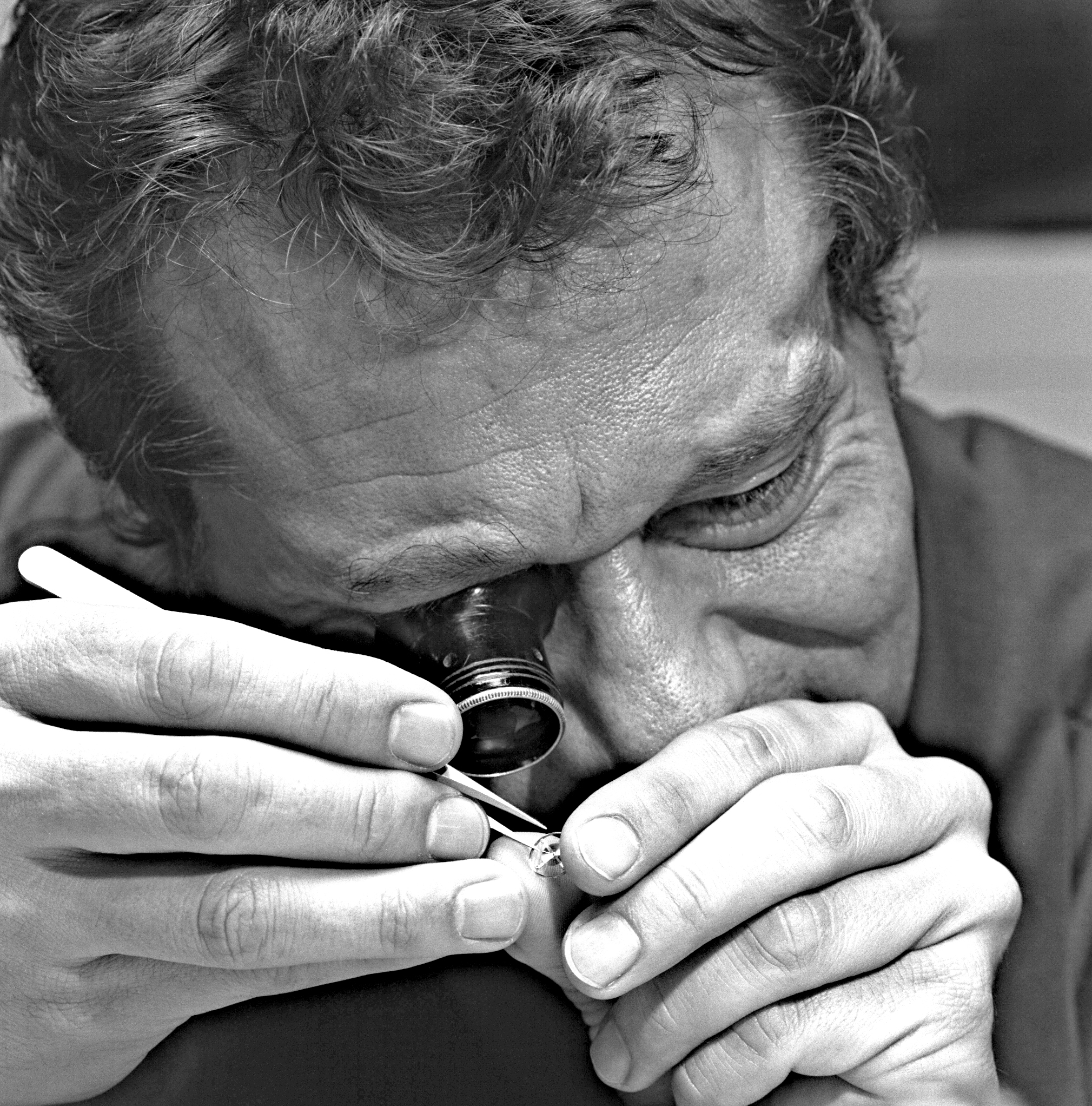 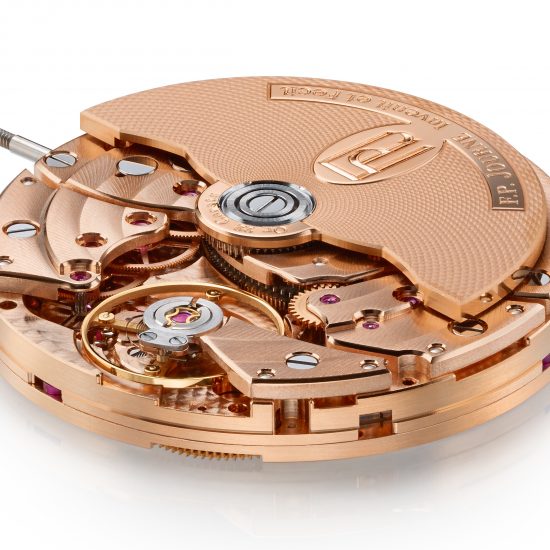 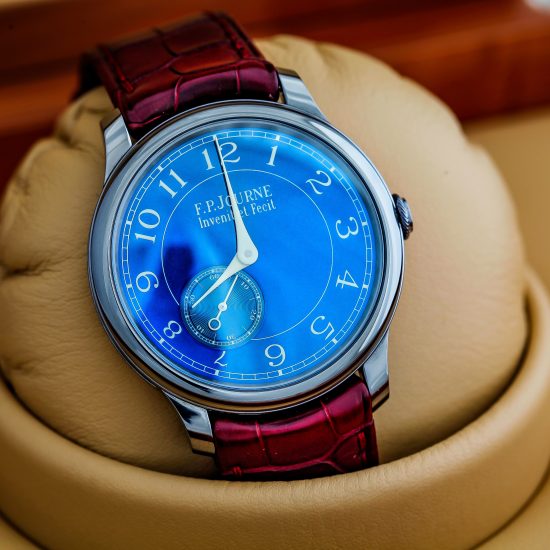 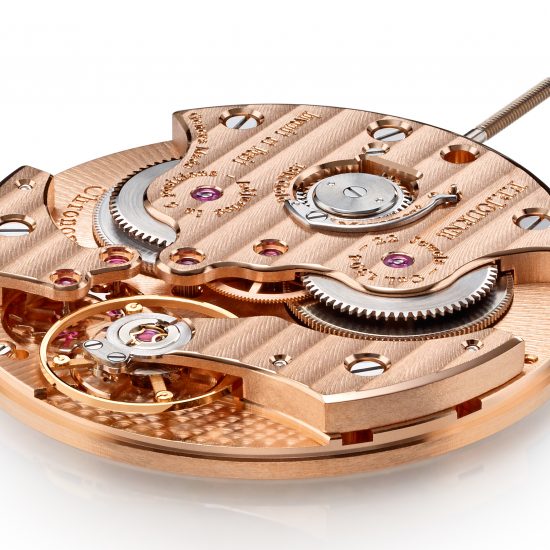